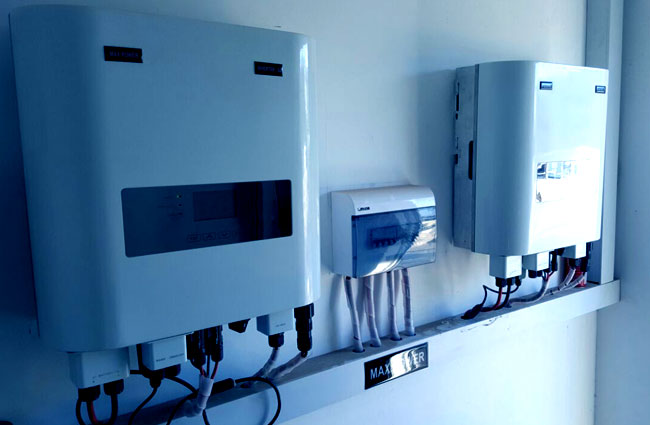 Solar inverters are the inverters that convert natural energy into many useful purposes.  Basically it functions by converting the direct current (DC) into Alternate current (AC) for the electrical network.

In this topic, we will highlight and explain the types of inverters and briefly explain them.

1- String inverters: these are the inverters that are designed to function for high voltage input. These inverters are installed in residential as well as commercial areas. Mostly they are used by the grid-tied systems. Their panel array is usually 12v,24v and 48v each panel.  It’s designed to connect with a string to a solar panel known as a solar array. These inverters are using since long and have been very common. Once installed it cannot be altered we can say this as a disadvantage of this inverter.

2- Battery based inverters:  battery-based inverters we can say as one of the best inverters as it is designed to carry a battery in it that provides the charging from the power source when the weather is not suitable for solar inverters. They are basically divided into two categories one is off-grid usually Called as stand-alone and the other one is utility power.

However, there are many different kinds of batteries available in the market that ultimately useful in the long term usage of a solar energy producing electricity. The inverter allows you to decide how much power you need. 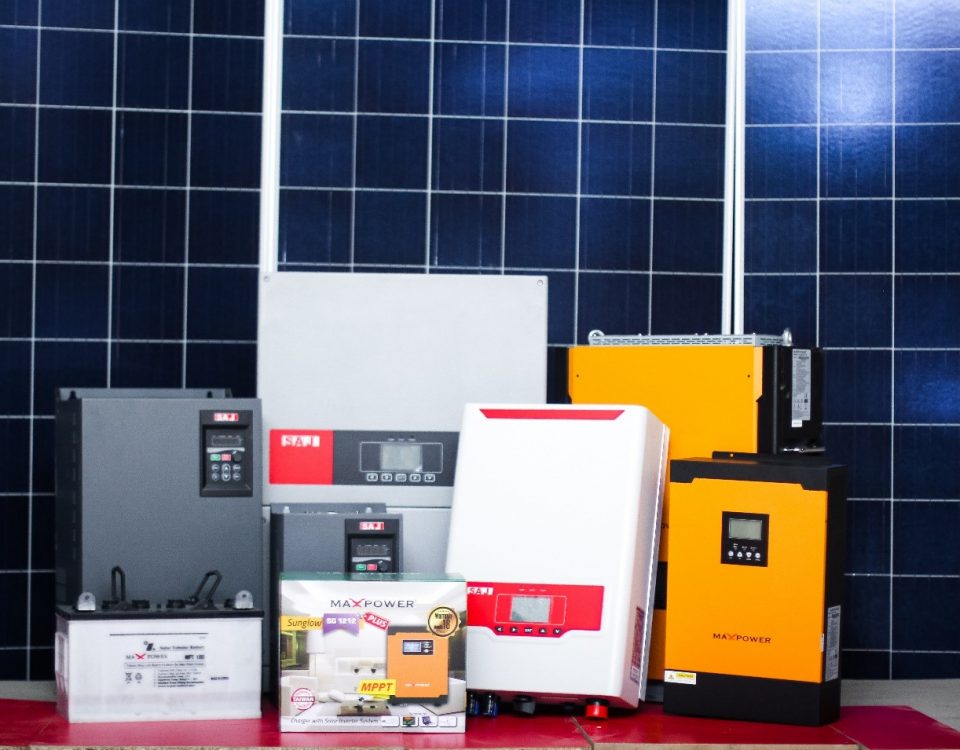