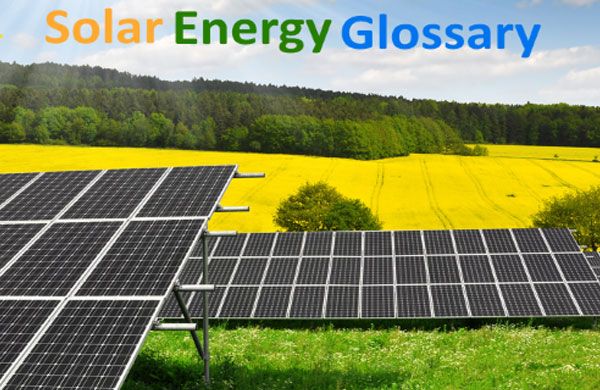 Solar energy source produces energy in the form of electricity which preserves the wastage of actual electricity. Additionally, with the use of proper technology and information solar power can be used in a better manner.

The solar photovoltaic cell acts as a source of power used from the sunlight which can be converted into the form of necessary electrical energy. Photovoltaic power converts a natural source of solar power claiming the reduction of electricity. The technical term for solar conversion is called a PV cell which is produced from the elements of Silicon.

Moreover, there are three different types of PV cells.

A common solar panel set which is needed to be installed for the residential purpose comes with a complete set of solar panels, grid-tie inverters, and some wiring hardware. These grid-tie inverters are designed as per the requirements of the residents. There is certain type of grids that can be customized according to the availability of energy and power.

It is the equipment that needs to be installed while arranging for solar available systems. It helps to generate solar electricity through its equipment. It requires a certain amount of maintenance and monitoring of such equipments as it’s installed in the residential areas. It charges a monthly fixed payment for the installation of such solar equipments.

·         It is the equipment that converts solar waves into a form of electricity generation for the residential purpose.
·         It is designed according to the requirements of the residents & mainly deals with the energy & power generated & consumed.
·         There is some type of grid that varies from different inverters that need to be installed in such particular residential areas.

Concrete solar panel in the landscape.

It consists of such product description which is used in 5 units of minimum order. It is a concrete foundation, a solar ground mounting brand named kit with normal specification used for the residential purpose.

Finally, the bottom line is that all the above information about different solar elements provides the additional scope of solar power sources. The technical and normals terms of information are mainly specified for a better understanding of the above-mentioned facts. 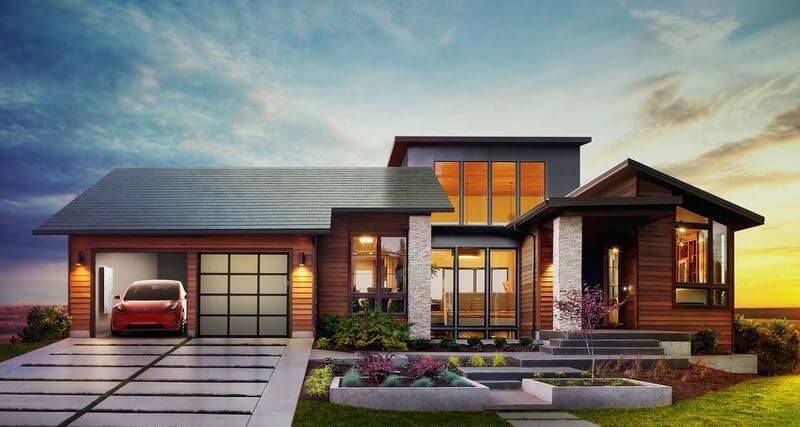 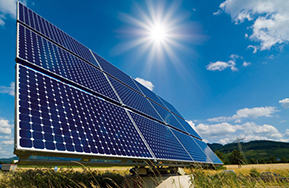 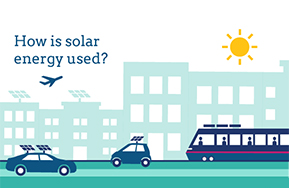